Elected to the Board of Alderman to represent Ward III in June 2020, Jamie Whiteis is currently the General Manager of Tanger Outlets – Branson location.

Aldermen Whiteis was born in Branson at Skaggs Hospital and after spending the first few years of his life in the Branson area, he relocated to Ash Grove, Missouri where his parents were schoolteachers. He graduated from Ash Grove High School and attended College of the Ozarks receiving his bachelor’s degree in Criminal Justice Administration. Whiteis has previously worked for at Shepherd of the Hills, City of Branson Parks Department, Shoji Tabuchi Theater, and a couple of different retail venues.

Whiteis has served on the Ozarks Area Community Action Corporation (OACAC) Policy and Procedures council, the Table Rock Village Board of Trustees, the Breast Cancer Foundation of the Ozarks Board of Directors, the City of Branson Comprehensive Steering Committee/Branson Community Plan 2030, and the Branson Lakes Area Chamber/CVB Board.

Alderman Whiteis and his wife Kristi have lived in the Branson area since their marriage in 1990. They have raised two boys through the Branson school system, with both attaining bachelor’s degrees at College of the Ozarks. 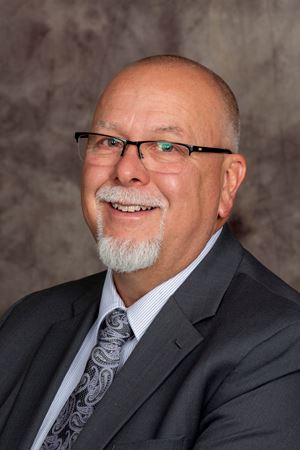